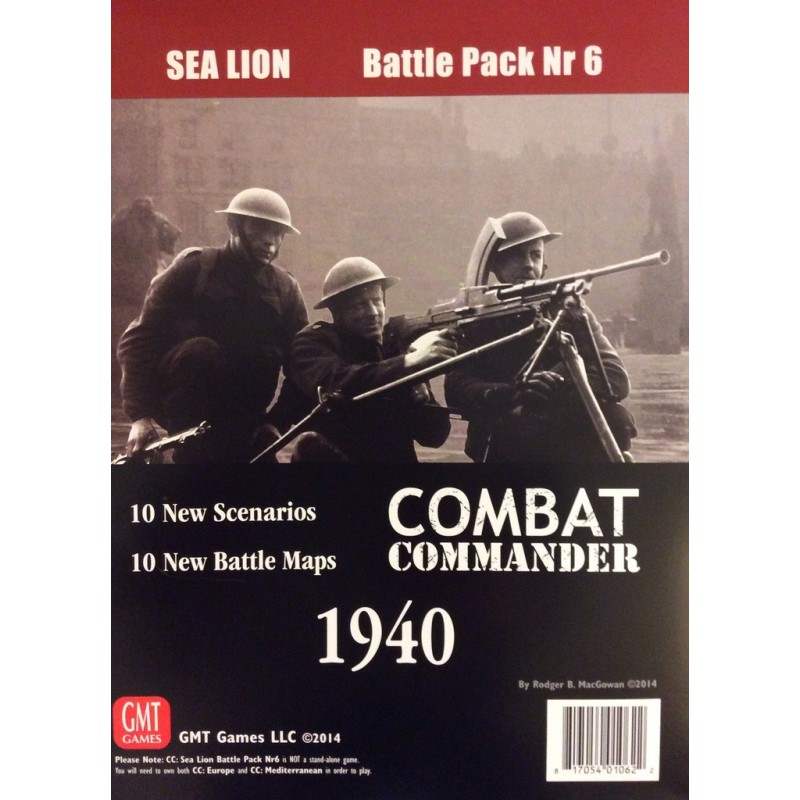 Combat Commander: Sea Lion is the sixth themed collection of scenarios for use with the Combat Commander series of games. The theme of this Battle Pack presents a what if situation of a successful invasion of Great Britain.

Combat Commander: Battle Pack #6 – Sea Lion is the sixth themed collection of scenarios for use with the Combat Commander series of games. The theme of this Battle Pack carries forward from BP #5 and presents a what if situation of a successful invasion of Great Britain. The early and successful conclusion to the Battle of Britain allows the Luftwaffe to dominate the skies over southern England and the Channel Ports of Southampton and Portsmouth. The actions represented in the battle pack cover the period of late September thru December 1940 and showcase the initial invasion, the Axis advance towards London, its eventual capture, the early entry of the United States into the war, and finally the British counter offensive, Operation Tremor, to drive the hated enemy from its shores. CC-Sea Lion features ten new scenarios printed on card stock and ten new maps.

Players will find scenario special rules to cover such topics as:

The new maps depict specific locations in southern England, several of which the designer has personally visited. The player will get to fight over critical areas such as Portsmouth, the Medway River, Trafalgar Square and Holloway Prison in London, and the Port of Dover. Can you command the troops at your disposal to crush the British spirit and win the war for Germany or muster the remnants of the forces rescued from Dunkirk and the Home Guard to repel the invader and send him back across the Channel? Operation Sea Lion is active and commences now. 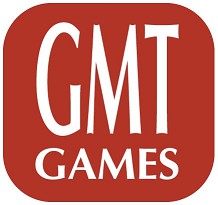 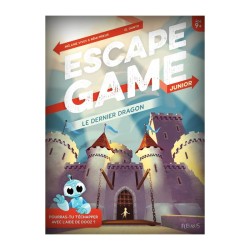 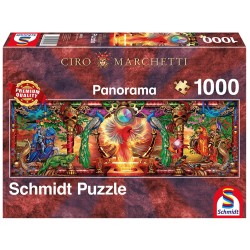 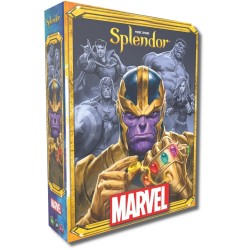 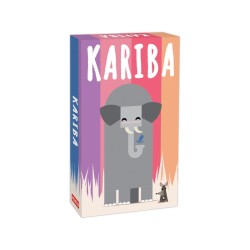 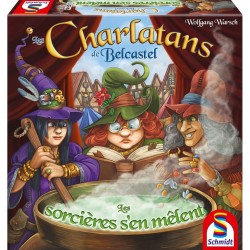 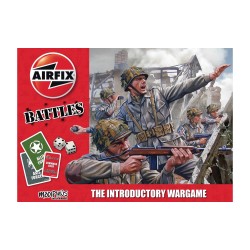 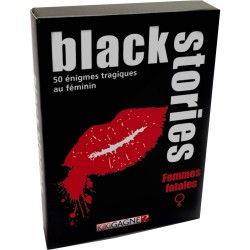 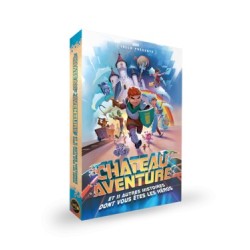 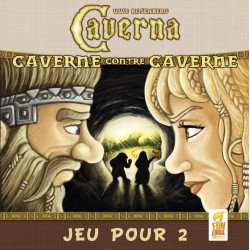 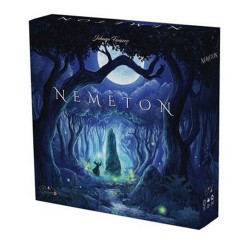 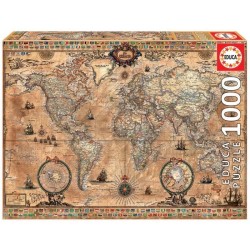 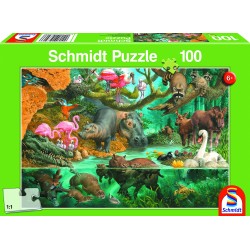 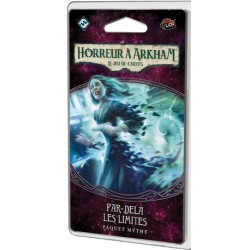 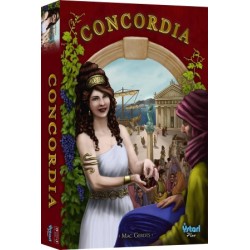 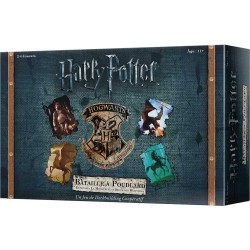